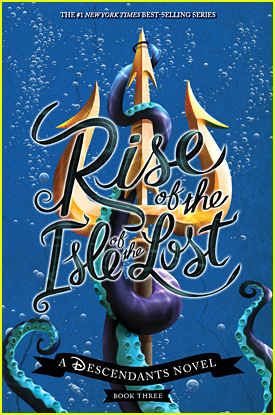 Learn how to make Wizard Slime, create fairy fashions, and solve the Dreamstone maze in this first-ever interactive book of Fablehaven awesomeness. And that s just the beginning: *Make your own origami model of Raxtus the dragon *Draw a map of your own magical preserve *Practice withstanding a distracter spell *Solve riddles from the sphinx *Learn how to play a game of Shadow Tag *Learn how to draw a dragon *Color detailed coloring pages of Fablehaven creatures *Make an enchanted rain stick *Learn to cook Ogre Stew *And much, much more . .

And within the pages of this book are secret codes that will help readers discover a secret message from Brandon Mull about Dragonwatch, the sequel series to Fablehaven.

Our children have all fought over ownership rights to this book! It is full of fun activities, origami, slime recipes and text to trigger the imagination. It’s a great workbook to take to a place where you need to sit for a while as a quiet book. Our middle grade ages children particularly enjoyed the Book of Imagination even though they’ve never read the Fablehaven series. Highly recommend!

Inside an enchanted castle, there’s a closet—a closet with one hundred dresses that nobody ever wears. Dresses like those need a good trying-on, and Darling Dimple is just the girl to do it. When she tries on Dress Number Eleven, something unbelievable happens. She transforms into the castle’s Head Scrubber! It turns out that each dress can disguise her as someone else. And Darling is about to have an adventure that calls for a disguise or two . . . or a hundred.

If the Magic Fits is a awesome book! I couldn’t stop reading it. This incredible book is full of cliffhangers, unexpected turns, and paragraphs that will have you wanting to read more.

Susan Maupin Schmid writes in a little blue office in Iowa. She has a particular weakness for good coffee, good books, and beautiful dresses. Her closet doesn’t contain a hundred dresses—yet—but someday it will. To find out more, visit SusanMaupinSchmid.com and follow her on Twitter at @maupinschmid.
Next Page »