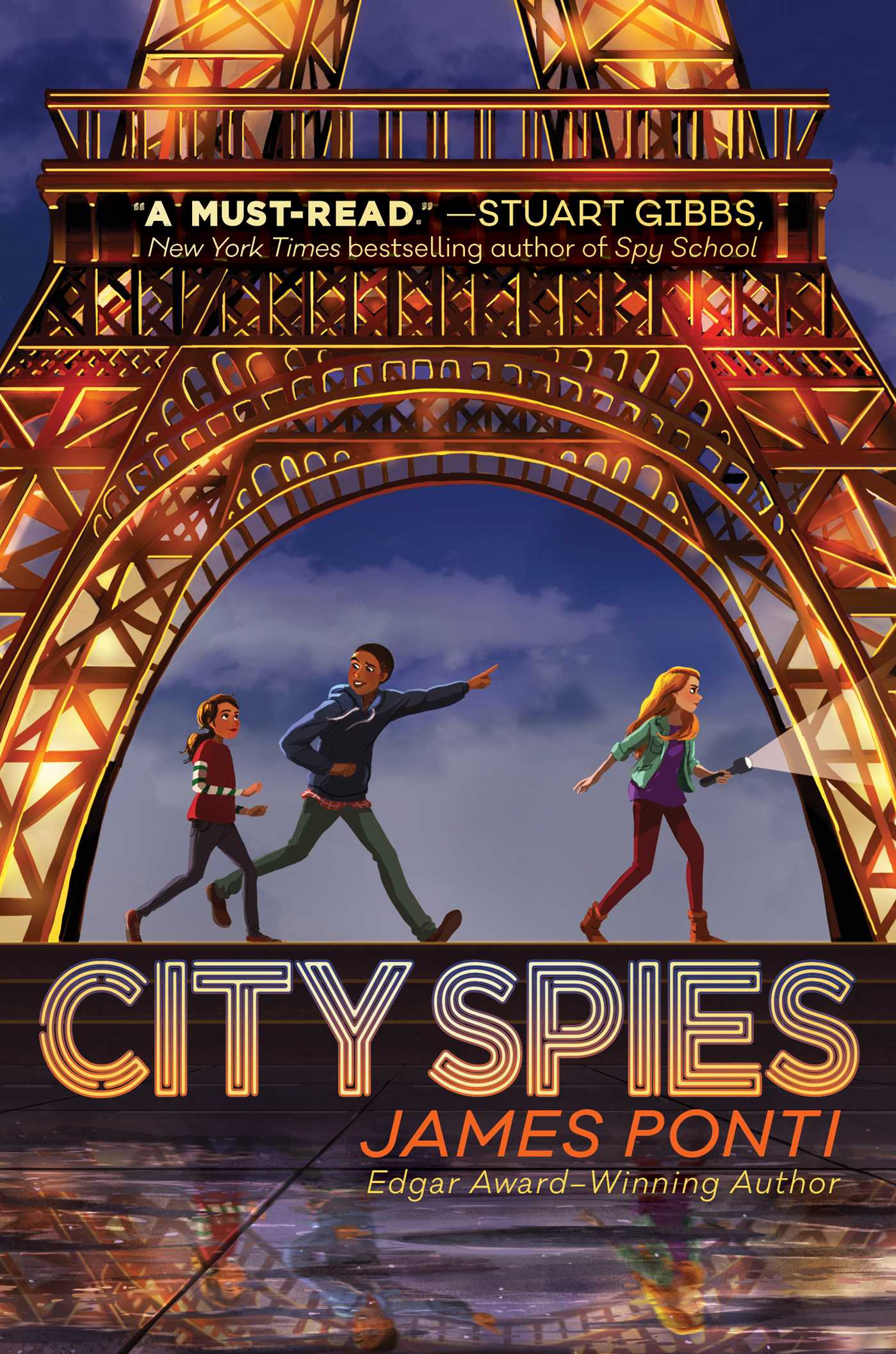 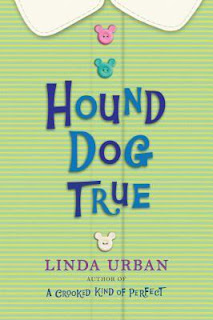 Hannah Montana-Crush-tastics!
by Beth Beechwood
Paperback, 122 pages
Published 2007
by Disney Press
ISBN 13: 978-14231-0461-2
ISBN-10-1-4231-0461-7
Book Source: Bought
4 stars
Book Overview: Miley just can’t get her mind off cutie Jake Ryan, but should she tell him how she feels? Then, Miley ends up confessing her love for Jake on a home movie that her Aunt Dolly is making, and the tape ends up in Jake’s hands by mistake! Will Aunt Dolly she be able to help Miley get the tape back before her secret is revealed?
Mary’s Review:
Part One:  Good Golly Miss Molly- Hannah has a terrible crush on Jake Ryan, star of “The Zombie Slayer” and heartthrob of every girl in school.  She doesn’t know how to tell him.  She confides in her Aunt Dolly who captures this moment on her video camera.  Then her camera gets taken by mistake by Oliver, Hannah’s friend who is taping a video farewell to their retiring principal.  Horrified she has to get it back.  With the help of Aunt Dolly and best friend Lilly, they recover the video tape and Hannah learns a valuable lesson at the same time.
Part Two: Mascot Love- Hannah and Lilly decide to go out for cheerleading.  Hannah is not as good as Lilly who is having problems of her own.  With Hannah’s encouragement Lilly decides to do her own thing and surprises everyone with her awesome skills as a cheerleader and because of her ability to maintain team spirit to Hannah’s horror is made team mascot-not exactly what she had in mind.
I recommend this book for girls ages 12 and up.