Janitors 5: Heroes of the Dustbin by Tyler Whitesides

Spencer knew that from the moment the Founding Witches had returned, the Rebel Janitors had begun disappearing. So many schools were defenseless now, the students’ minds rotting from Toxite breath while the janitors vanished without a trace. Then it became personal.

Although their enemies are powerful, their allies few, Spencer and his team of Rebels are not giving up! But what chance do a handful of kids and one rescued janitor have against the combined evil of the Founding Witches and the Sweepers? Can the Rebels close the source of all Glop and stop the Toxites once and for all-or is the world doomed to fall under the control of the sinister Bureau of Educational Maintenance? This explosive series finale is a gripping ride through conflicted loyalties and daring escapes, unexpected alliances and betrayals, and an ending you will never forget! 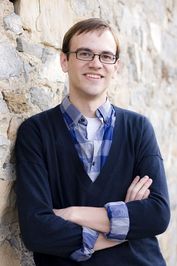 Open only to those who can legally enter, receive and use an Amazon.com eGift Card or Paypal Cash. Winning Entry will be verified prior to prize being awarded. No purchase necessary. You must be 18 or older to enter or have your parent enter for you. The winner will be chosen by rafflecopter and announced here as well as emailed and will have 48 hours to respond or a new winner will be chosen. This giveaway is in no way associated with Facebook, Twitter, Rafflecopter or any other entity unless otherwise specified. The number of eligible entries received determines the odds of winning. Giveaway was organized by Kathy from I Am A Reader and sponsored by the author. VOID WHERE PROHIBITED BY LAW. 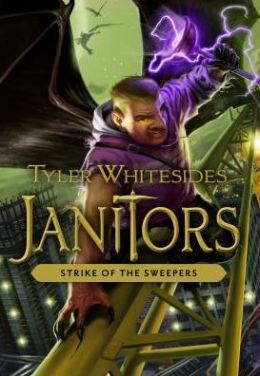 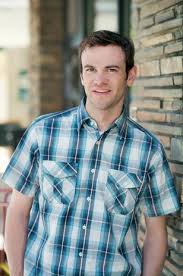