Little Red Reads is happy to be hosting a spot on the ARMADILLO ANTICS by Bill Martin Jr., Michael Sampson, Nathalie Beauvois Blog Tour hosted by Rockstar Book Tours. Check out my post and make sure to enter the giveaway! 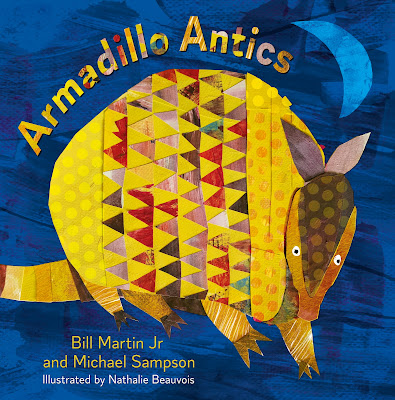 Join the Armadillo on His Nightly Romp!

Children will love the rhythm and rhyme that are hallmarks of the beloved author duo of Chicka Chicka 1, 2, 3 as they follow the adventurous armadillo through nighttime fun as dawn approaches.

Bill Martin Jr was the beloved author of more than three hundred books for children and teachers, including the classics Brown Bear, Brown Bear, What Do You See? and Chicka Chicka Boom Boom.

Michael Sampson taught kindergarten through fourth grade before meeting fellow literacy expert Bill Martin Jr at a conference in Tucson, Arizona in 1978. They established a lifelong friendship and collaborated on many bestselling and award-winning books for children, including Chicka Chicka 1, 2, 3 and Panda Bear, Panda Bear, What Do You See?

“Beauvois, whose elaborately textured, highly dimensional surfaces recognize the paper collage legacy of Eric Carle and Lois Ehlert, creates a series of striking contrasts to the repeating text’s simple rhymes. As the mammals appear, ready to “romp and play till the night is done,” they’re shown in deep jewel tones with patterning reminiscent of a Missoni sweater… tagging along with this self-possessed, graphically stylish critter and chanting its name as it leaps, digs, and dines makes for a memorable outing.” —Publishers Weekly, starred review

“For a romping night in the life of a roly-poly armadillo, pick up Armadillo Antics!”–Parade Magazine

“This short rhyming story about a night in the life of an armadillo is cozy and soothing. Beauvois’s collage-style art, especially the armadillo curled up inside its next, gives Eric Carle vibes. A collection of eight facts on the final page will fascinate kids and grown-ups alike.”—Parents Magazine

REVIEW: What a beautiful book! As a fan of Eric Carle there is so much to love! Colorful illustrations, rhyming prose and lots of adventures as an armadillo travels around. Perfect picture book for toddlers and early readers. 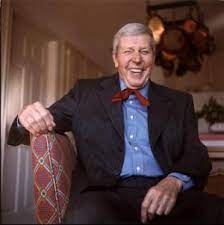 BILL MARTIN JR was the beloved author of more than 300 books for children and teachers, including the classics_ Brown Bear, Brown Bear, What Do You See?, which was illustrated by his friend Eric Carle, and Chicka Chicka Boom Boom, illustrated by Lois Ehlert. Bill was elected to the Reading Hall of Fame by the International Literacy Association. The Bill Martin, Jr Picture Book Award, which is the Kansas State award for best children’s picture book, was established in his name in 1996. Bill wrote Armadillo Antics with Michael Sampson when he moved to Texas, in honor of the fun, inquisitive creatures that roamed the woods outside his house. Visit Bill Martin Jr and Michael Sampson’s website at billmartinjr.com 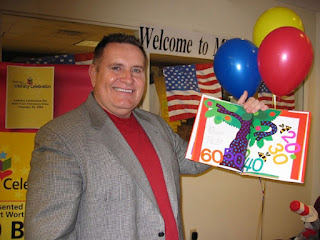 MICHAEL SAMPSON taught kindergarten through fourth grade before meeting fellow literacy expert Bill Martin Jr at a conference in Tucson, Arizona in 1978. They established a lifelong friendship and collaborated on many bestselling and award-winning books for children, including_Chicka Chicka 1, 2, 3_and_Panda Bear, Panda Bear, What Do You See? Sampson often speaks at schools, book festivals, and literacy conferences, where he is known for his high-energy, entertaining performances. Dr. Sampson is a Fulbright Scholar and a professor of literacy at St. John’s University in New York City. Visit Bill Martin Jr and Michael Sampson’s website at billmartinjr.com. You can also follow Michael on Twitter and Instagram @michaelsampson. 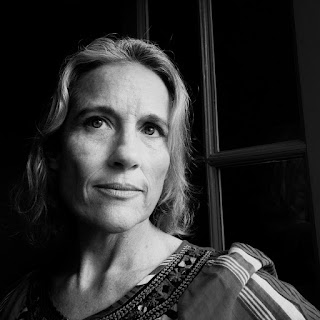 NATHALIE BEAUVOIS has a graphic design background in advertising and has also studied industrial design. Nathalie started her career in the art departments of ad agencies and eventually transitioned into freelance illustrating. Since then, she has illustrated dozens of books and hundreds of magazines in countries all over the world. Her creations always start the traditional way — with paper and pencil. Depending on the visual task at hand, she mixes in techniques such as watercolor, collage, vector drawing and Photoshop coloring and texturizing. When not playing with the antics of armadillos, she is happily living and working in Argentina with her family. Visit her website at nathaliebeauvois.weebly.com. You can also find her on Instagram @tanebeauvois_illustrations.

1 winner will receive a finished copy of ARMADILLO ANTICS, US Only.