We are happy to be featuring a stop on the blog tour for the second book in the Tuttle Twins series organized by our mother site Fire and Ice.

The Tuttle Twins and the Miraculous Pencil

In this second book of the Tuttle Twins series, Mrs. Miner leads the twins and their classmates on a fun field trip to learn how pencils are made using parts from all over the world—and how in an economy, people from all over the world work together in harmony to produce helpful products that improve our lives. 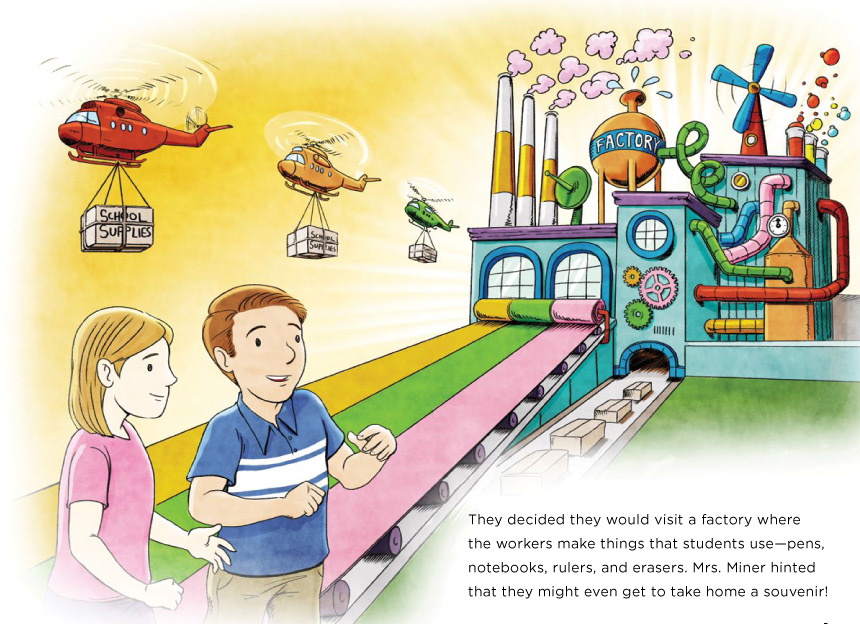 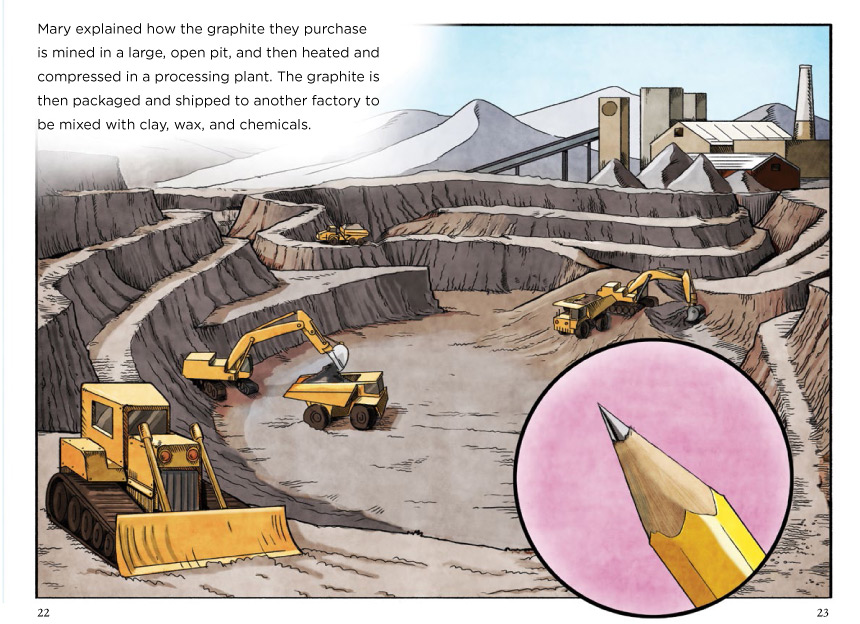