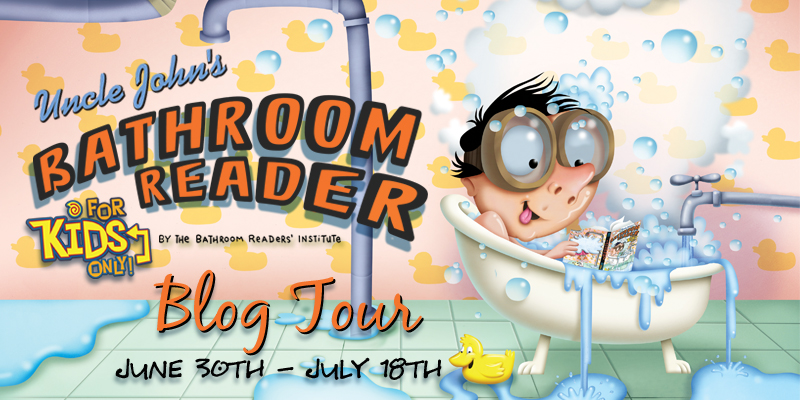 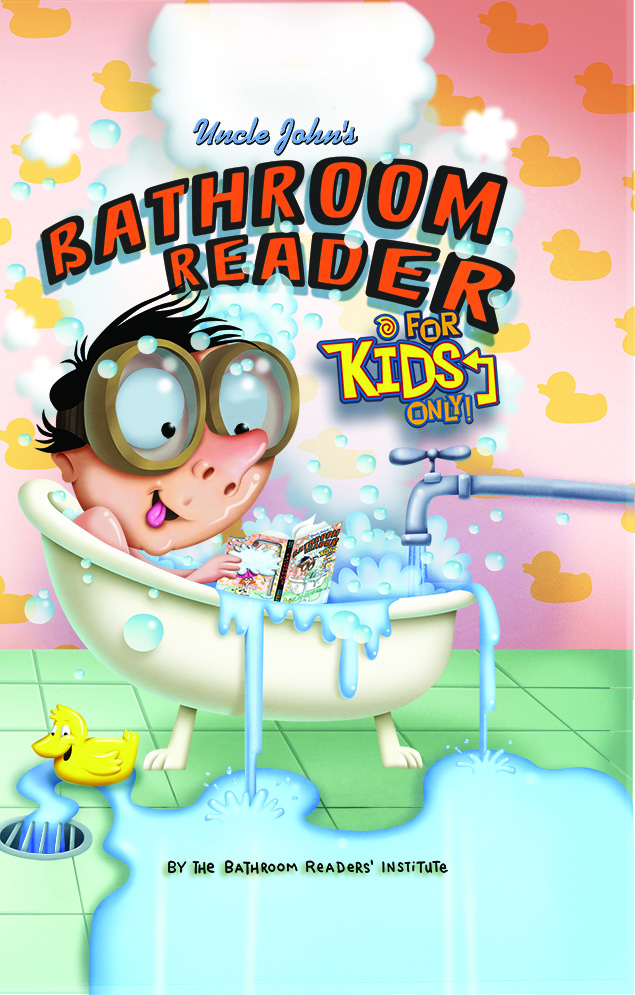 Here is an exciting chance to own the very first Uncle John’s Bathroom Reader For Kids Only! in a hardcover edition with all new illustrations!

When our younger readers demanded a Bathroom Reader of their own, Uncle John put together this brain-boggling easy-to-read collection of facts, fads, quotes, history, science, origins, pop culture, mythology, humor, and more! Plus it’s full of wacky and fun illustrations and Uncle John’s famous “running feet” — those fun and fascinating facts on the bottom of every page.

Curious young readers will learn about the real Dr. Seuss, baseball superstitions, the birth of The Simpsons, how carnival games are rigged, the history of dining on scorpions and tarantulas, shocking truths about thunder and lightning, and disgusting bodily functions like ear wax production and digestion (and why they’re important), and much, much more..

Literacy and children, how can we encourage more kids to read?

As parents, we can do it by example—if parents enjoy reading, so will their kids. Take your kids to book stores and libraries, and let them choose what they want to read. Magazine subscriptions work, too. Even comic books can build a love of reading. Sharing what excites you in a book (like the weird fact you just read in Uncle John’s Bathroom Reader), having conversations about the books you’re reading, and just having books in the home all work. 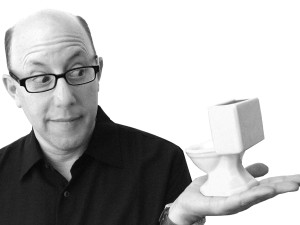 The life of Gordon “Uncle John” Javna, editor-in-chief and publisher of the Uncle John’s Bathroom Reader series, reads like one of his books. There’s a lot of fun, intriguing—often odd—information lurking around every corner. He went to art school, and then went on to become a musician, real-estate developer, writer, restaurateur, president of a pre-school, brew pub owner, and editor—not all at once, mind you, but he has been all of these things.

Eventually, though, he realized that because of his love of fascinating facts (and being a bathroom reader himself), he was naturally suited, perhaps even destined, to bring the joy of trivia to the world in a fun, informative way. He assumed the pseudonym Uncle John for the Bathroom Reader series and since then, Uncle John’sBathroom Reader has become the longest-running, most popular series of its kind in the publishing industry.  To date, there are more than 15 million Uncle John’sBathroom Readers in print and his fanatical flock of followers span from Australia to the United Kingdom and beyond.

Guided by their obsession with unusual trivia, amazing origins, and forgotten history, Gordon “Uncle John” Javna and his staff at the Bathroom Readers‘ Institute have made Uncle John’s Bathroom Readers a must-have for book and gift stores worldwide for over two decades.  Gordon continues to expand his porcelain province from his throne room in Ashland, Oregon.