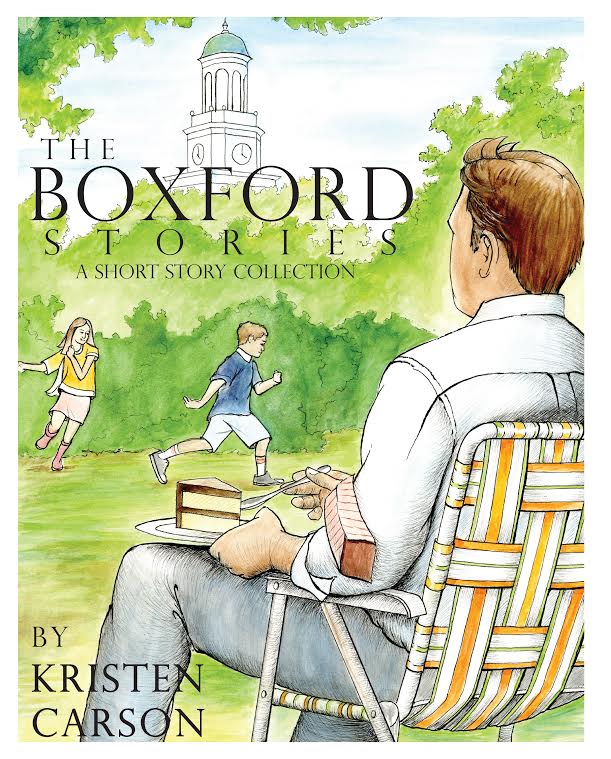 Fire and Ice and Little Red Reads are thrilled to host a blog tour and book blitz for book two in the Tuttle Twins series.

The Tuttle Twins and the Miraculous Pencil
by Connor Boyack
In this second book of the Tuttle Twins series, Mrs. Miner leads the twins and their classmates on a fun field trip to learn how pencils are made using parts from all over the world—and how in an economy, people from all over the world work together in harmony to produce helpful products that improve our lives.

All hosts will be given an entry of choice  in the  $100 rafflecopter giveaway and will be sent html for their post. Blog Tour participants will be also sent a PDF of the book for review.

The Knife’s Edge by Matthew Wolf

At the same time, a young man discovers his best friend with a sword in her stomach, and dark wings sprouting from her back. Guards rush onto the scene, accuse him of the act, and he is forced to flee. In a new world without his memories, Gray must find his way amid legends and darkness, as he wrestles with an elemental power inside himself.

A power all too similar to the infamous Ronin…

Praise for The Knife’s Edge

“A truly engaging story!” – Tracy Hickman, New York Times Bestselling Author and creator of the Dragonlance Series
“Amazing, I am so happy when I find books that keep me up all night. This is a tome of light, among darkness. Never a boring page, action packed and loved the story. Can’t wait for the second book. And I want to know more about all the characters.” – Tor-Ole Halverson
“This book has everything any epic fantasy lover is looking for in a book, mesmerizing characters, fantastical creatures, sword fights, magic, mystery and even comedy. For some the beginning of the book might seem to be slow, but the further you read, it gets better on each page. Matthew Wolf does an excellent job describing every scene, every character, every feeling and the consequences the character take to submerge you into this wonderful world he has created. I just can’t wait for book 2 to continue with this epic saga that I just fell in love with!” – Dominique

Matthew Wolf is the author of the Ronin Saga. Or maybe he’s a Ronin. Either way, he’s involved somehow. Aside from epic fantasy, he enjoys woodcrafting, outdoors, a bit of a health nut (Kale is good!), and trains in Kung Fu.

His childhood of traveling the world and studying Old English and Japanese influenced the schemes of the Saga, and the world of Daerval. He is a graduate from UCSB with a Literature degree with a specialization in Medieval Literature and Japanese.

Open only to those who can legally enter, receive and use an Amazon.com Gift Code or Paypal Cash. Winning Entry will be verified prior to prize being awarded. No purchase necessary. You must be 18 or older to enter or have your parent enter for you. The winner will be chosen by rafflecopter and announced here as well as emailed and will have 48 hours to respond or a new winner will be chosen. This giveaway is in no way associated with Facebook, Twitter, Rafflecopter or any other entity unless otherwise specified. The number of eligible entries received determines the odds of winning. Giveaway was organized by Kathy from I Am A Reader, Not A Writer and sponsored by the author. VOID WHERE PROHIBITED BY LAW.