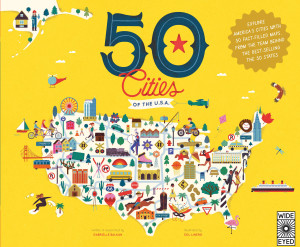 Here are some fun facts about Baltimore:

Author  GABRIELLE BALKAN  has worked with Scholastic, Harper Collins and Penguin. She lives and works in New York.