Dogs day out is a fantastic book and is filled with mazes, dot to dots and coloring pages. It is also filled with fun activities.  The Book will not only help your child read, but is designed to help your child’s visual development , and teaches them every day skills such as getting dressed, eating Breakfast, and brushing your teeth. This is a great book for your toddlers! 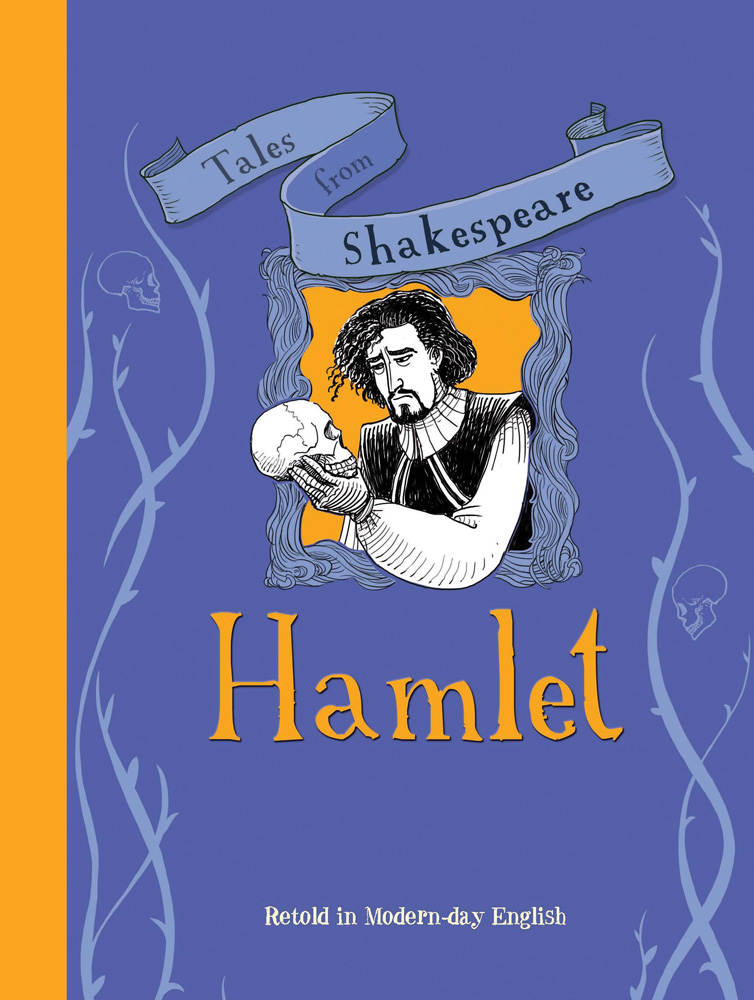