I received this book for free from Cedar Fort in exchange for an honest review. This does not affect my opinion of the book or the content of my review.

Defenders of the Family, assemble! God’s magnificent plan for us rests upon the strength of the family. In this engaging children’s book, discover the roles and teachings needed to unite your family, from devoted parents to extended members, all centered on the power of the gospel. Help your children see their families as they can be: incredible, empowered, eternal followers of Jesus. 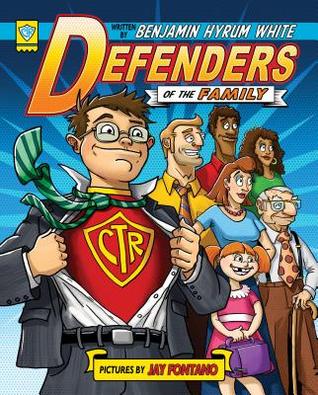 A picture book with comic book style illustrations, Defenders of the Family takes Family: A Proclamation to the World and breaks it into understandable verse for even the youngest reader. We used the hardback as a read aloud to reinforce principles such as enjoying activities together, work as a family, strong marriage and the eternal nature of gender. The target audience are children of the LDS faith, but all readers would enjoy the vibrant colors and timely message.

Benjamin Hyrum White began an epic comic book collection as a boy and always cheered for the good guys like Spider-man. He developed his superpower of dancing and met his beautiful wife Keenan at BYU while part of the International Folk Dance Ensemble. They now live in Utah Valley with their five children where he teaches seminary. Ben enjoys dates with his wife, cheering on sports teams with his sons, and having dance parties in the driveway with his girls.

As a young boy, Jay Fontano loved to watch cartoons on TV and read comic strips in the newspaper. Now he works as an illustrator drawing funny pictures for t-shirts and illustrations for books. Jay and his wife have six children and a dog named Nacho. They live near the mountains in Utah and love to go camping and have fun together. He still watches cartoons and reads comic strips whenever he can. 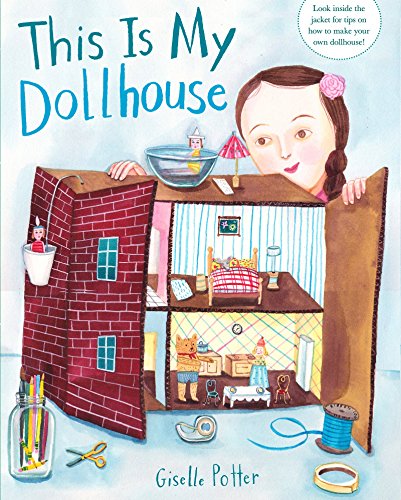 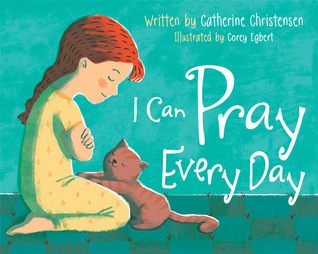 “Heavenly Father hears my prayers. I know He listens and He cares.” This adorable board book is the perfect way to teach your little ones when, where, and how to pray. With colorful illustrations, rhyming text, and simple reminders of eternal truths, it’s bound to become a family favorite in your home.

This is one of the best religious picture books I have seen come out in a very long time. We love the message which reminds us we can pray any time in any place about anything. The color scheme is matching and beautiful. Teal, red and yellow pallette bring in a 50’s vintage picture book feel. I Can Pray Every Day has quickly become a favorite pick for our family and especially appealed to our 6 and 9 year old. Loved this book!

Catherine loves books. She reads books, writes books, edits books, collects books, and even shelved books at the library for her first job. She also loves to travel and explore the world with her husband, Jon, and her daughter, Juliette. Catherine earned her BA from Brigham Young University. She grew up in England and now lives in Springville, Utah.

Corey Egbert has illustrated over ten books for children and numerous other publications. He has also exhibited his work in galleries and won awards for his handmade prints and digital illustrations. He lives in the beautiful Shenandoah Valley of Virginia with his wife, his son, and their orange tabby.