What would you do if you could stay out all night and not get in trouble?

Thirteen-year-old Sam has no friends, but you can’t really blame her. She lives her life in a state of chronic exhaustion thanks to her nightly sleepwalking jaunts, which include trips to the store, treehouse-building projects, and breaking-and-entering escapades-none of which she remembers in the morning. Her condition is taking its toll on her family (and her life), so when her mom takes her to see a wacky strip-mall sleep specialist, Sam is wary, but 100 percent in.

The night after the doc works his mojo, Sam wakes up outside her body, watching herself sleep. FREAKY! But once she gets over the panic attack, she realizes there’s a whole world of detached-souls out there, called SleepWakers-cliques of kids like the Achieves, who use their sleep time to learn new things; the Numbs, who eat junk food and play video games all night long, and the OCDeeds who search for missing things and organize other people’s stuff. And then there are the Mean Dreams, led by Madalynn Sucret, the nicest girl in Sam’s school, who shows Sam that she can use her power to get back at a bully who’s been tormenting her. Sam is intrigued-until it becomes clear that Madalynn is the real bully and the “tormentor” is just, well… sad. Now Sam is faced with uniting the various tribes of SleepWakers to fight back against Madalynn and the Mean Dreams in the most epic battle the night has ever seen.

Shari Simpson is a playwright and screenwriter who cowrote the off-Broadway hit Maybe Baby, It’s You and the Disney Channel Original Movie The Swap, both with her longtime writing partner, Charlie Shahnaian. She also won the 2012 BlogHer Voice of the Year for Humor Writing. Shari lives in Hoboken, NJ, with a patient husband, two hilarious teenagers, a demonic cat, and her pug, Mila Kunis. This is her first novel.

3 winners will receive a finished copy of SAM SAVES THE NIGHT, US Only.

Bruce’s home is already a full house.   But when a big storm brings all his woodland neighbors knocking, he’ll have to open his door to a crowd of animals in need of shelter-whether he likes it or not.   Readers will love this next installment of the uproarious, award-winning Mother Bruce series.

About Ryan: Ryan T. Higgins is a New York Times Bestselling author/illustrator residing in Southern Maine. He lives with his two dogs, two cats, one gecko, one tortoise, one son, one daughter, and one wife. As a child, he lived on a diet of cartoons, cheese sandwiches, and climbing trees. At the age of four he decided to become a cartoonist and he’s been making his own cartoons ever since.

Giveaway Details: 3 winners will receive a finished copy of BRUCE’S BIG STORM, US Only. 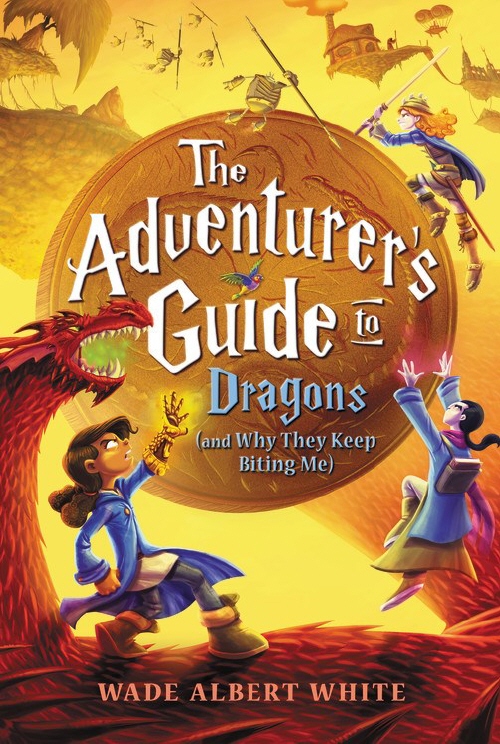 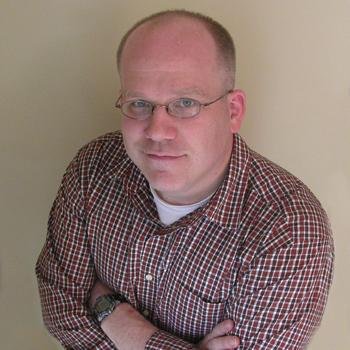